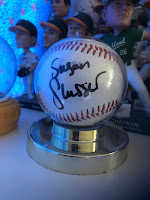 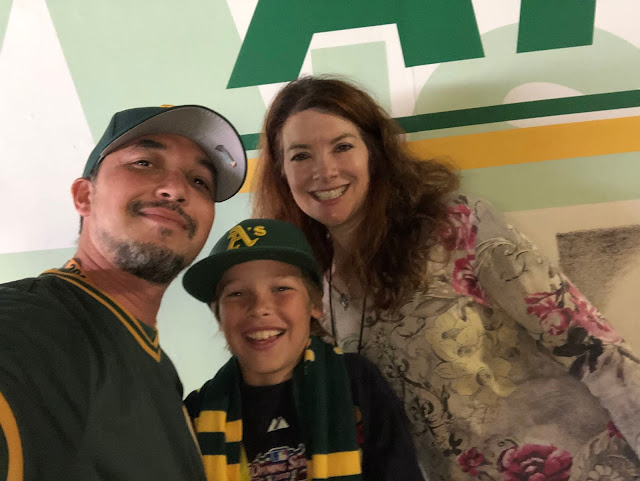 9.6 Seconds
That’s how much time was left on the clock when the Warriors called their last time out. Somehow, someway they had managed to force a turnover down just one point with the season on the line. As they huddled up to discuss what might be the game’s final play, I looked at my son and thought about what I wanted him to know in that moment.
It had been a tough series for the Warriors. Kevin Durant, one of the best players in the game had played only 12 minutes in 5 games and was out again, this time for good. Klay Thompson, the cool hand Splash Brother who had put up 30 points was out with a serious knee injury. Gritty big man Kevon Looney had played three games with torn cartilage in his ribs. But here they were, with a chance to win or go home and the best shooter in the world at the ready.
On the broadcast they put up a graphic showing that Curry was 0 for his life on game winning shots in the last :20 of regulation. Winning this game was less than certain. If they lost, how could I soften the blow for my son?
He looked panic stricken. “Hey, Bud.” I said, “Isn’t this cool?” I was channeling Joe Montana during the last time out of the 1981 NFC Championship game. He looked unsure. “I mean look, no matter what happens on the next play, we’ve seen an amazing series. And this is what sports fandom is about. It’s not just about the plays or the wins and losses, it’s about right now. It’s the anticipation of this moment, not knowing what will happen. It’s about possibly seeing something amazing, and hoping for a miracle. Think about how you feel right now, the tingle. We might be about to see an amazing shot that sends us to game 7. Or we might see the season end with a clank. But whichever it is, we get this moment right now.”
And it’s true. Being a fan means experiencing more disappointment then elation over a lifetime. Your team can’t win a championship every year. In every season there’s 29 to 31 fan bases that don’t get what they hoped for. But winning really isn’t everything. The chance to see something inspiring is what makes even the losses worth watching. Sports isn’t just Twitter hot takes and bragging rights. It’s about having 9.6 seconds to dream of the impossible.