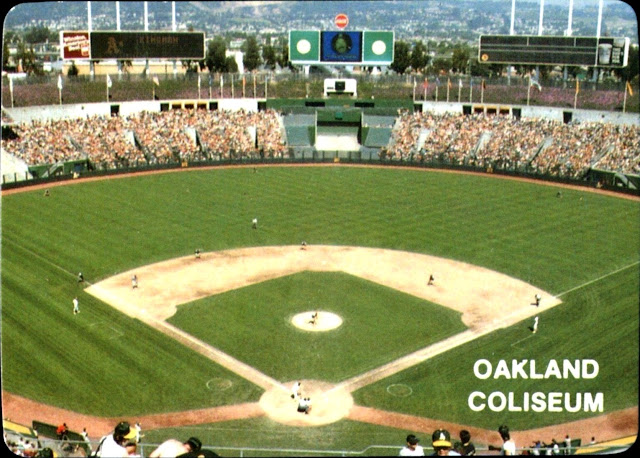 It a dump. It's a sewer. It's old. It's ugly. It's cramped. There's an infield on the football field. There's football lines in the outfield. 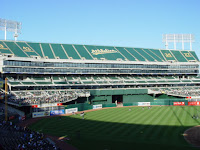 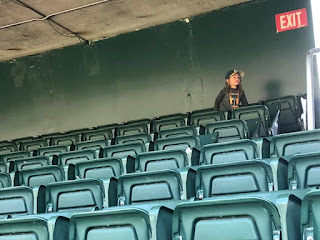 When I was a 19 year old college student looking for a way to connect with my 6 year old brother, I brought him to baseball games. It became our thing and for years we never missed an opening day. Our best year, we made it to over 40 ball games. During that time the coliseum was my refuge. When I had an afternoon to myself, or if I needed to escape and be alone, I'd head to a game. It was a great place to be anonymously social. You could almost always find someone to chat with, or you could sit with your headphones on and listen to Bill and Ken describe the action. I got to know the some of the vendors, particularly Joyce who ran the Pyramid Ales stand on the main concourse. I worked for Pyramid at the time, so I always liked chatting with Joyce and grabbing a familiar beer. 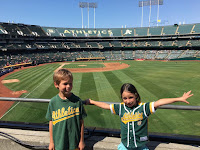 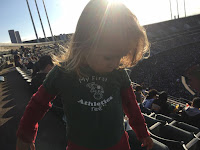 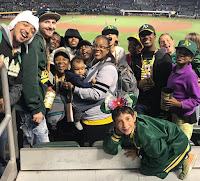 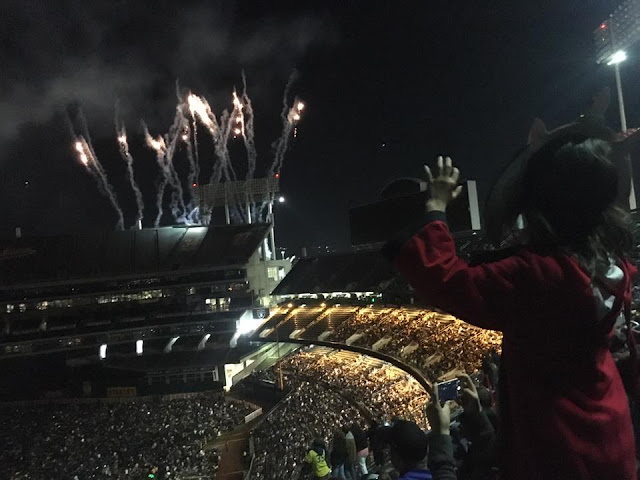