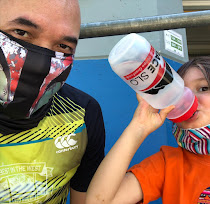 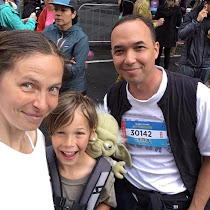 We are all concerned about what the fall semester is going to look like. We are concerned about our kids and their educational and social development. We are also worried that if kids don't go back to school, we can't go back to work. Then what? Foreclosure? Eviction? Who knows. What is clear, is that it isn't safe to reopen schools. We've already seen that camps and schools that have gone back to "normal" have seen outbreaks and re-closures.
What we sometimes forget, is that teachers working from home also have kids who will be there with them. For teachers who have young kids, this means trying to work with our kids and their own. So what do teachers want, fear and expect for the coming semester?
In this episode, I talk to three teachers about going back to school in a time of social upheaval and Covid-19. Berkeley Unified School District teachers, Leah Alcala, Michael Hammond and Shoshana O'Keefe share a unique set of perspectives, in that they teach and have kids in the same school district they themselves attended. They share their thoughts on teaching and parenting during this period of social justice awareness and Covid-19 that are applicable to parents and educators across the country.
Posted by Berto at 4:00 PM No comments: