Remember When This was So Fictional it Was Funny?

Another one from December that I hadn't thought to put here.  Check out the quiz at the end.

Think you know the difference between the 2012 A's and the movie "Major League?"  Click here to take the BISR quiz.
Posted by Berto at 8:37 PM No comments: 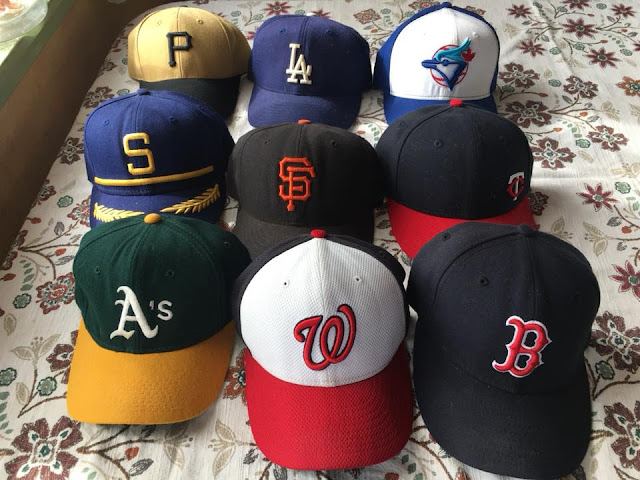 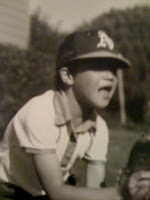 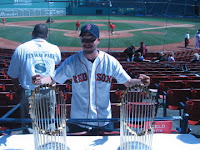 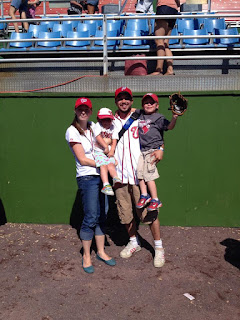 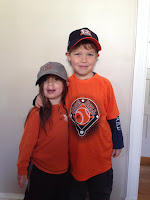 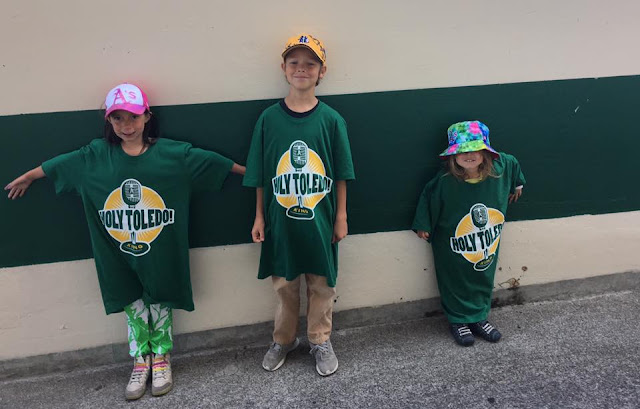