I Also Got A lot of Jerseys 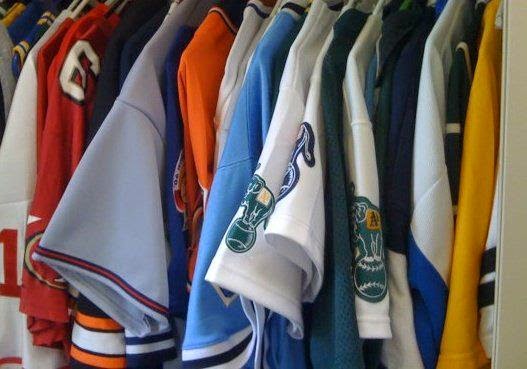 I'd say I probably have 60 jerseys. About a fourth of them are for teams I played on. Another fourth are for reffing. The rest are from various sports teams. That said, I only have one jersey for which I support neither the team nor the player.

I am lucky in that once my jersey collecting actually became a professional asset. I was interpreting for a Deaf participant at the Red Sox fantasy camp in Ft. Meyers, Florida. The Sox didn't provide a uniform for me (I should have negotiated one in my contract) but I was on the field with my client eight hours a day. Luckily I was able to cull several full uniforms from my collection which lasted me until the camp staff finally hooked me up with some Sox gear. 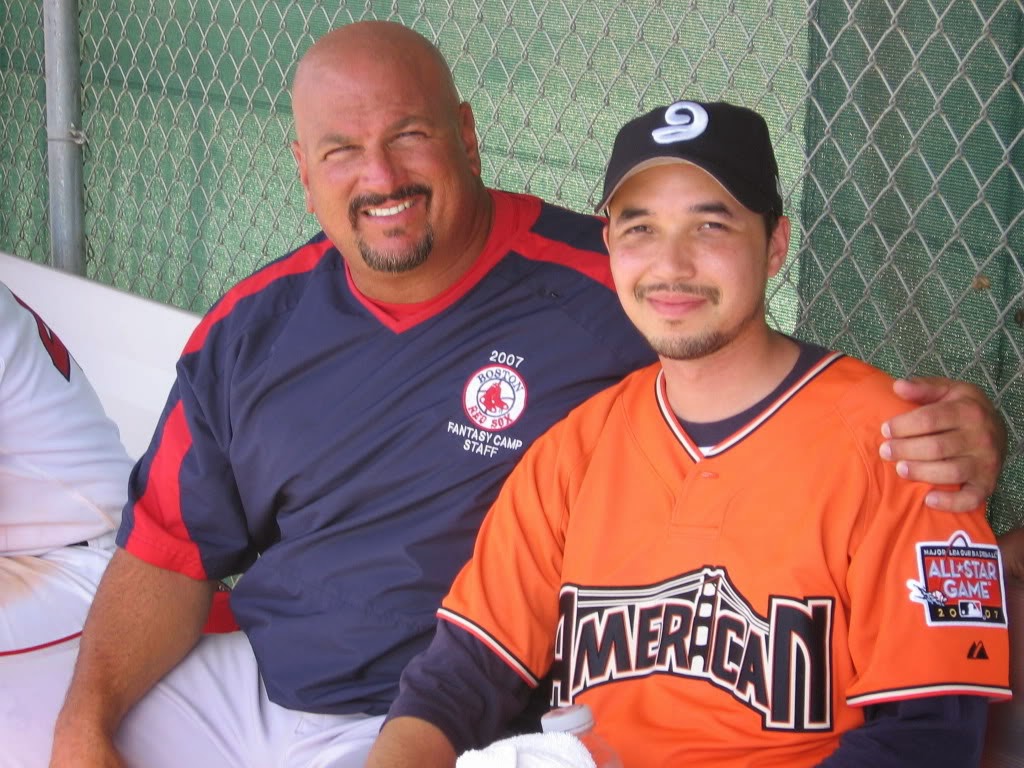 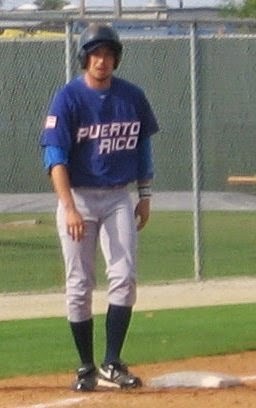 But the fact is, I got nothing on this guy: