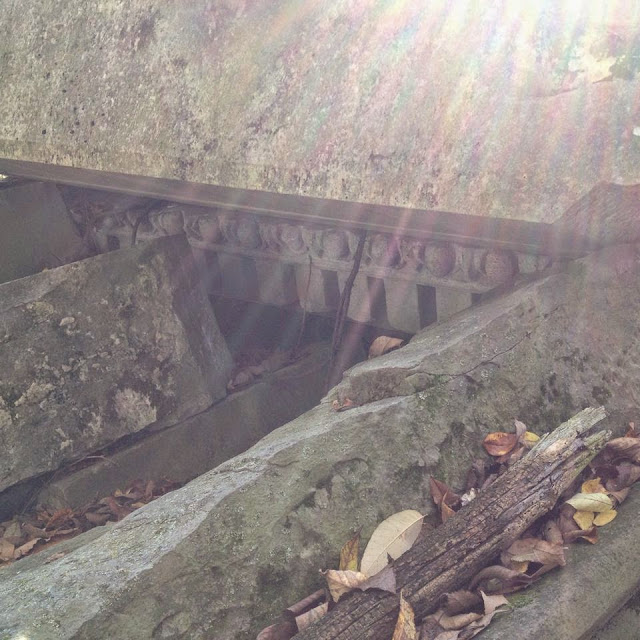 The absolute best part of being a stay at home dad is the ability to take spontaneous trips around town. Our area is thick with museums and historical sites. When we first started staying home last year we had a lot of breakfast conversations like this:

And off we'd head to the zoo, or the history museum, or wherever we thought we'd find the answer to that morning's question. 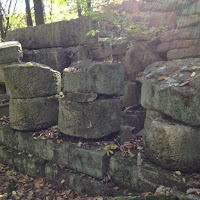 One of my favorite trips was our search for Cair Paravel. It started when I found this article about what are thought to be discarded masonry from an old renovation of the Capitol building. The pictures and article struck me as a chance to do something fun and to get some hands-on history.

I think I'm particularly enamored of this trip because I don't often make up elaborate ruses to entertain the kids. I generally think that there are plenty of amazing and wondrous things about the real world, so that we don't need to add much. Not that I'm a total stick in the mud. I love make believe, and fiction, and movies. I just don't think I need to blur the lines between what's real and what's fanciful as a parenting technique. That said, for some reason I really wanted to have a magical archaeological adventure this time. They were reading the Narnia books at bedtime and had recently read about the Pevensie kids returning to find a ruined Cair Paravel, so I went for it.

Another aspect of the stones is that most of the articles about them are circumspect about their exact location. Part of the fun of the stones is finding them. Also, as one jogger blogger noted, it's probably better to keep some mystery so the stones don't get overrun and ruined. (Though the idea of ruining ruins is interesting to contemplate). 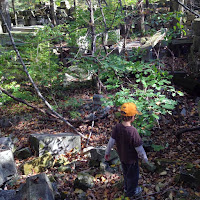 So we set off. I told the kids we were going hiking and looking for the ruins of an ancient castle. Even with the information we had it was tough to find. We ended up doing quite a bit of wandering around, which added to the building excitement and mystery. We even went off the trails in an attempt to find a short cut to another trail head. Going off trail meant going down into a ravine, crossing a stream and then hiking back up the other side. It ended up being a much cooler approach than if we'd found it by taking the right trail. 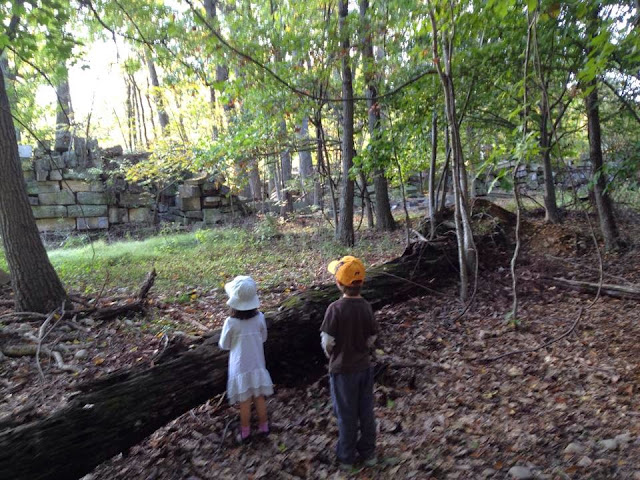 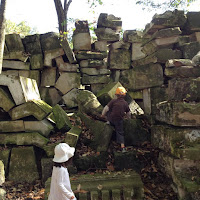 The kids were mesmerized by the ruins and took to exploring them with the kind of abandon that can worry a cautious parent like me. In that regard it was a good exercise for me in terms of allowing them to climb and explore without hovering and calling out "be careful" every few seconds. That's probably a whole other post, but even though I was a daredevil as a kid and only suffered one major injury I see danger all around when my kids play. 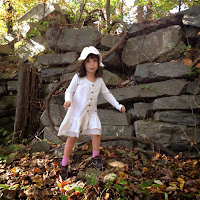 We played the Narnia angle for a while, with my son as Peter and my daughter as both Lucy and Susan depending on how she felt at any given moment. I had to be Edmund, which was OK since I know how things turn out. 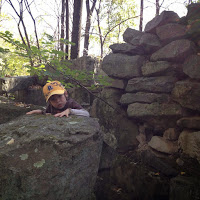 After some play time and a snack we talked about why the stones were really there, or at least what they really are. No one seems to know exactly why they're there. It was one of the best days we'd had during my SAHD time. It was a trip that included everything I'd wanted when I started staying home with them, make believe, exercise, and education all in one trip.


For me, that's where the magic is. 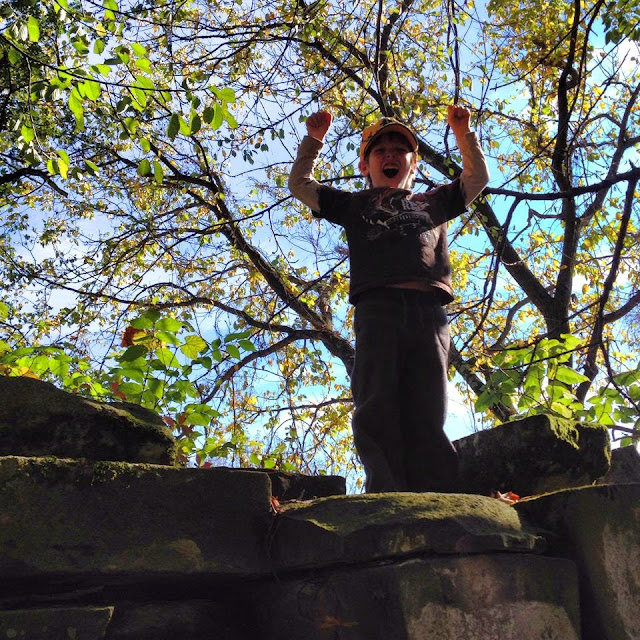