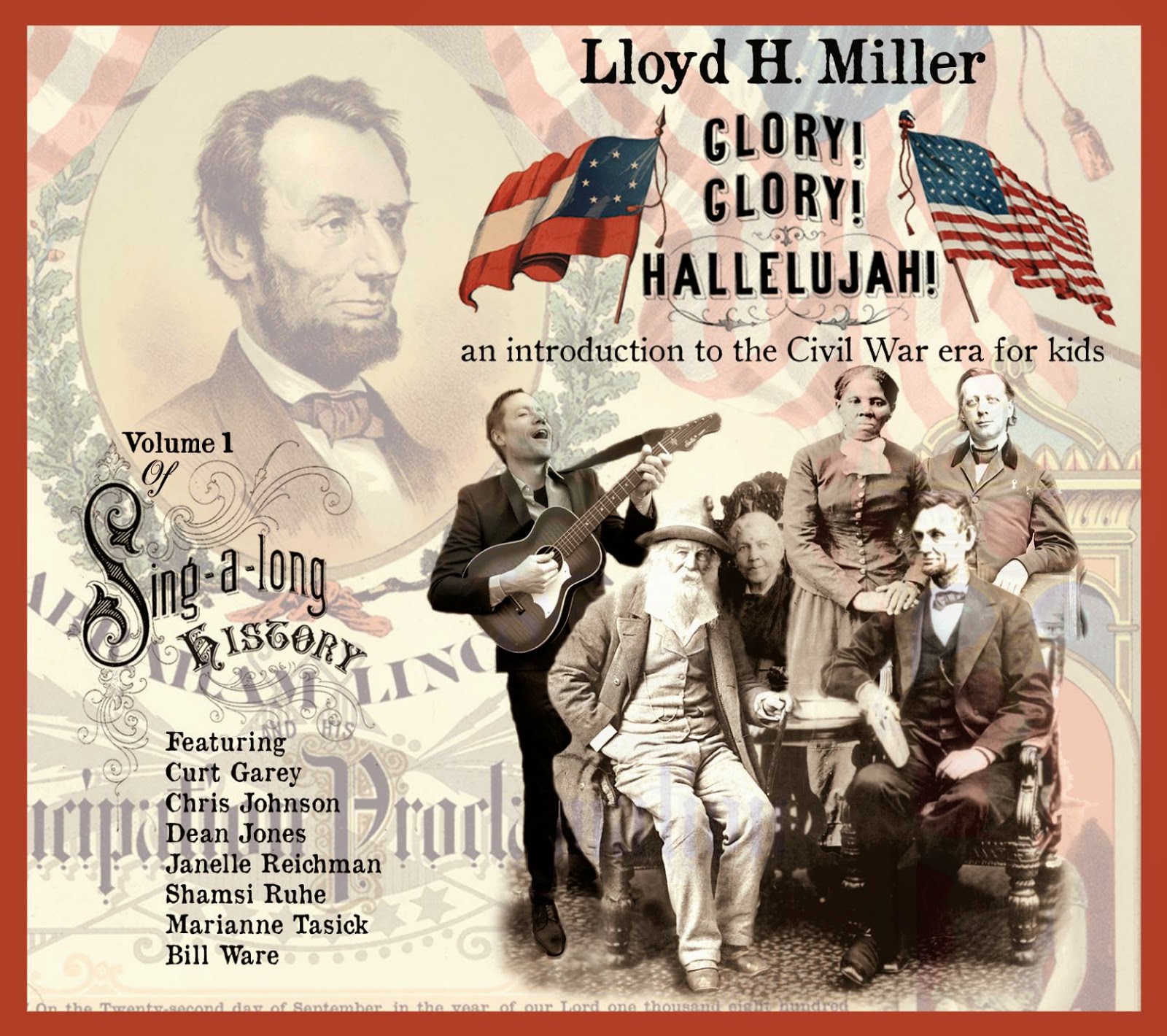 When I was a child my mother was steadfastly against "kids music." She hated the high pitched voices and repetition. The result is that I was raised on a combination of The Beatles and show tunes. My mother decided she'd rather hear The Sound of Music 5,000 times than anything that had been marketed to kids in the 1980s.

When I became a parent I maintained my mom's disposition towards kids music. My resolve had been strengthened by putting up with the terrible music my little brother listened to after my mother softened her stance after a decade plus of parenting. My kids have mostly grown up listening to mid-90s rock and hip hop because that's what I want to listen to.

Recently I learned about something called "Kindie Music," which is essentially indie rock for kids. I was stoked. This seemed like a great middle ground. Even though I was happy that my kids were appreciating music I liked I still had reservations about some of the themes they were being exposed to. Also, my daughter has been increasingly asking to hear Disney songs on Pandora, so I knew I had to find something else to bridge the gap between "Can You Feel the Love Tonight" and "Seven Nation Army."

So far I am still new in my forays into the genre but it's been a fun journey. I was recently offered an opportunity to review some kindie albums, which I'm very excited to be doing. Today is the first in what I hope will become a semi-regular series of kindie music reviews.

I grew up in California as a huge Civil Was buff. Moving to DC was a thrill for me because of its proximity to so many of the sites I'd read about or seen in sepia tone photographs while watching Ken Burns' Civil War documentary. When I transitioned to full time Dad status last year I started bringing the kids to as many of these sites as we could. The kids enjoyed going and listening to the ranger's tours and then running around the sites. The last day of summer before my son started kindergarten he asked if we could spend his final day of freedom at, "a battlefield or national park or something." All of this is to say that I was very excited to find Lloyd H. Miller's "Sing-a-long History Vol. 1: Glory!Glory! Hallelujah! An Introduction to the Civil War Era for Kids". I had been surfing through various kindie rock acts that had been sent to me and Lloyd's was the one that made us stop and settle in.

In the press materials Miller says he tried to give the songs, "the exciting feel of the old-timey jazz and rock and rock and roll I play at shows today." He succeeds there. The album has a nice mix of songs and styles including a goofy pseudo-hip hop number sung in the person of a dead horse named Baldy. Miller's vocal styling in some songs retains that familiar kids song flair of exaggerated tonal shifts, which is some of what I am trying to avoid in the songs I listen to with the kids, but songs like "Baldy" grow on you for the clever lyrics and catchy hooks. On "John Brown" Miller's boppy vocals manage to make the original lyrics feel that much more gruesome.

"Marching Through Georgia" is one of the traditional Civil War era songs on the album. Miller's arrangement is light and lively with the kind of martial gravitas you'd expect at a county fair. Another Civil War song on the album, "Tenting on the Old Camp Ground" may sound familiar to fans of the Ken Burns documentary as it sounds like a soulful companion to the rousing Union tune "Battle Cry of Freedom." Miller, Chris Johnson, and Marianne Tasick provide a lovely rendition of "Tenting" that you'll likely find yourself humming the next time you go camping.

Miller bills this album as the first in a "multi volume 'musical textbook' that uses songs to introduce kids to stories from history." Small print at the bottom of the CD case advises that lesson plans and reading lists are available at Miller's website. It's a little hard to find so here's a link to the PDF. Some of the original songs on the album go from good to great when paired with more information and historical context. Enterprising parents might also take to the internet to find that "Weeksville" is about "a neighborhood founded by African American freedmen in what is now Brooklyn" (Wikipedia). "Henry Box Brown" is a story song that kids will enjoy. "Keep the Hate Mail Coming" mixes the life of abolitionist Henry Ward Beecher with modern political and media references that may require some explaining for some audiences.


The supporting materials on the website are further supplemented by Miller's Sing-a-long History podcast. The podcast is a fantastic compliment to the album. Miller talks about the history behind the songs and also gives insight into his song writing process. I listened to some of it with my kids while making dinner but had to stop in the middle. They woke up the next morning wanting to hear the rest. They were excited to discuss the parts they knew and the places they'd been, as well as to have chance to learn new information and ask new questions.

One note about the content on both the album and the podcast, I do suggest giving it a listen before you listen to it with your kids. Many parents will find nothing wrong with the content, others may want to wait to expose their kids to some of the lyrics. In the opening track Miller refers to John Brown's plot as "dumb" more times than I cared to count, which isn't terrible but for me was something I didn't necessarily want my kids to pick up and start using everyday. The album does talk about war, death, killing, shooting and other themes that are totally reasonable for a discussion of the Civil War. Miller clearly feels that kids can be exposed to these concepts without euphemism or sugar coating. Also, if you have secessionist sympathies this likely isn't the album for you. It has a Yankee/Liberal perspective and may be the only kids album to name check Dan Savage and Anita Hill (both in totally child friendly ways). The album might be better appreciated by older kids, but my four-year-old was singing "John Brown" all through bed time last night.

Sing-a-long History Vol. 1 works fine as a stand alone album. As with many sing-a-long albums it would be great for listening to on road trips, maybe on your way to visit Harpers Ferry. The album works even better as part of an integrated media package including the podcast and the lesson plans and supporting materials. Any parent interested in history will likely enjoy engaging in the materials and the album with their children. I can see stay at home parents and home schoolers getting a lot out of it. It would also make great summer time fare for parents who want to do enrichment with their kids while school is out.

With Sing-a-long History Volume 1, Glory! Glory! Hallelujah! an Introduction to the Civil War Era for Kids Miller does what he sets out do. He crafts a fun, educational album that kids will enjoy and parents won't easily tire of hearing. I'm looking forward to future releases.

You can find more of Miller's work at http://lloydhmiller.com/
Posted by Berto at 3:00 AM