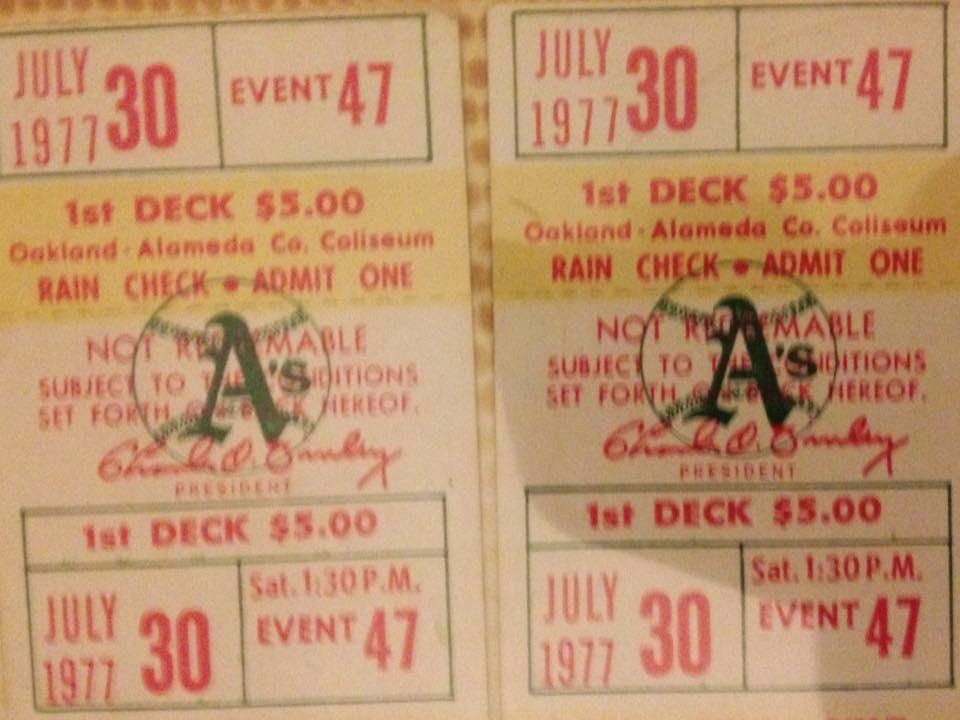 My first memory of baseball is going to the Oakland Coliseum with my dad. I must have been about four years old. The A's had a hot young left fielder named Rickey Henderson but I was stuck on Dwane Murphy. I loved the way his hat flew off when he chased balls in the outfield. Growing up, one of my treasured possessions was a Henderson signed Billy Ball. Basically, the only real positive memories I have of my father revolve around baseball and, while I swore to be a good brother to my little bro in every way I could, it was baseball that I really strove to pass on to him.

I brought my brother out to our first game on opening day 1997. We went for his birthday, which is always within a week of the season's first game. Until I moved to LA in 1999 my bro and I went to about 40 games a year. We did other things too, but baseball was our thing. It was our brother's day out; away from the world, away from the craziness of our family and our friends. It was time when he and I could bond. We could talk about anything, we were as much two guys going to a game as we were brothers separated by 13 years and a world of experiences. Baseball kept us close.

I think baseball helped me internalize (if you teach it, you gotta live it.), and pass on some of my values and traditions, as well as invent some new ones. For example, I got to teach my brother the nuances of the game by pointing out the moves the games greatest player (we can debate that later). We got to see Rickey play in his last stint in Oakland. I got to teach my bro about the beauty of "The Rickey Run." For those who don't know, a "Rickey Run" is a lead off walk, steal second, steal third, and come in on a single to right. I got to point out the subtlety of the shift, the fact that a triple is three times as exciting as a home run, that the splitter was the pitch of the 90s, and that yelling "Daaaar-yl Daaaar-yl" could get into a grown man's head. Together, we decided that the fourth inning was the nacho inning and that this sacred rite must never be broken, even in Anaheim where the nachos suck.

Through baseball I taught him that you never give up, you never leave a game early. No matter how far behind your team is, you never leave; because in baseball, more than in any other sport, anything can happen. You never know when you may see something you'll never see again. My brother and I were in the stands, with our grandmother attending her first game in over 20 years, for Derek Jeter's amazing backhanded toss to nail a not sliding Jeremy Giambi in game three of the ALDS. We saw Eric Chavez's first career dinger. He was there for "The Bunt Heard Round the World" to beat the Sox in game one last year. Now he's getting into that teenage phase, he wants to be cool. He doesn't hang out with the family as much. But when I came home two weeks ago, the first time since my marriage dissolved, he was there for me everyday. Our bond is strong, in part because of the countless hours we spent around baseball, going to games, listening to games, playing catch in the yard.

After I moved to LA I still made it to three more opening days in Oakland. Last year was the first one I had missed since '97. Still, I made sure that someone took my brother. This year I'm still in DC, I'm still in school, but I made sure he was going. He still calls me from the games. Thanks to him I was there for Giambi's first visit to Okaland as a member of The Evil Empire. I was there as the winning run crossed the plate in last year's ALDS game one. And I'll be there tonight, for the national anthem, and the seventh inning stretch (where they'll sing "Take Me Out to the Ballgame" like they should), but best of all I'll be there with my bro, like always.

Baseball is forever. Baseball is timeless. Ignore for a moment that juiced balls and juiced players belie my basic premise, the fact is that when you bring a kid to a ball game it's the same for them as it was for us when we were kids (even if it is costing you a week's wages). The smell of the grass, the call of the hot dog guy, seeing 20,000 people wearing the same shirt, it's magic. Baseball is fathers and sons, brothers, friends, its generations connecting. I can argue pitch selection with old men, I can turn to the complete stranger next to me and tell him that David Cone just pitched a perfect game, and he'll care. I can look behind me and know, from voice alone, that the kid behind me is the one that calls the post game show every night. Baseball is a community event and we can all be a part of it. It starts today, the Devil Rays and Orioles are tied for first. Happy Opening day. 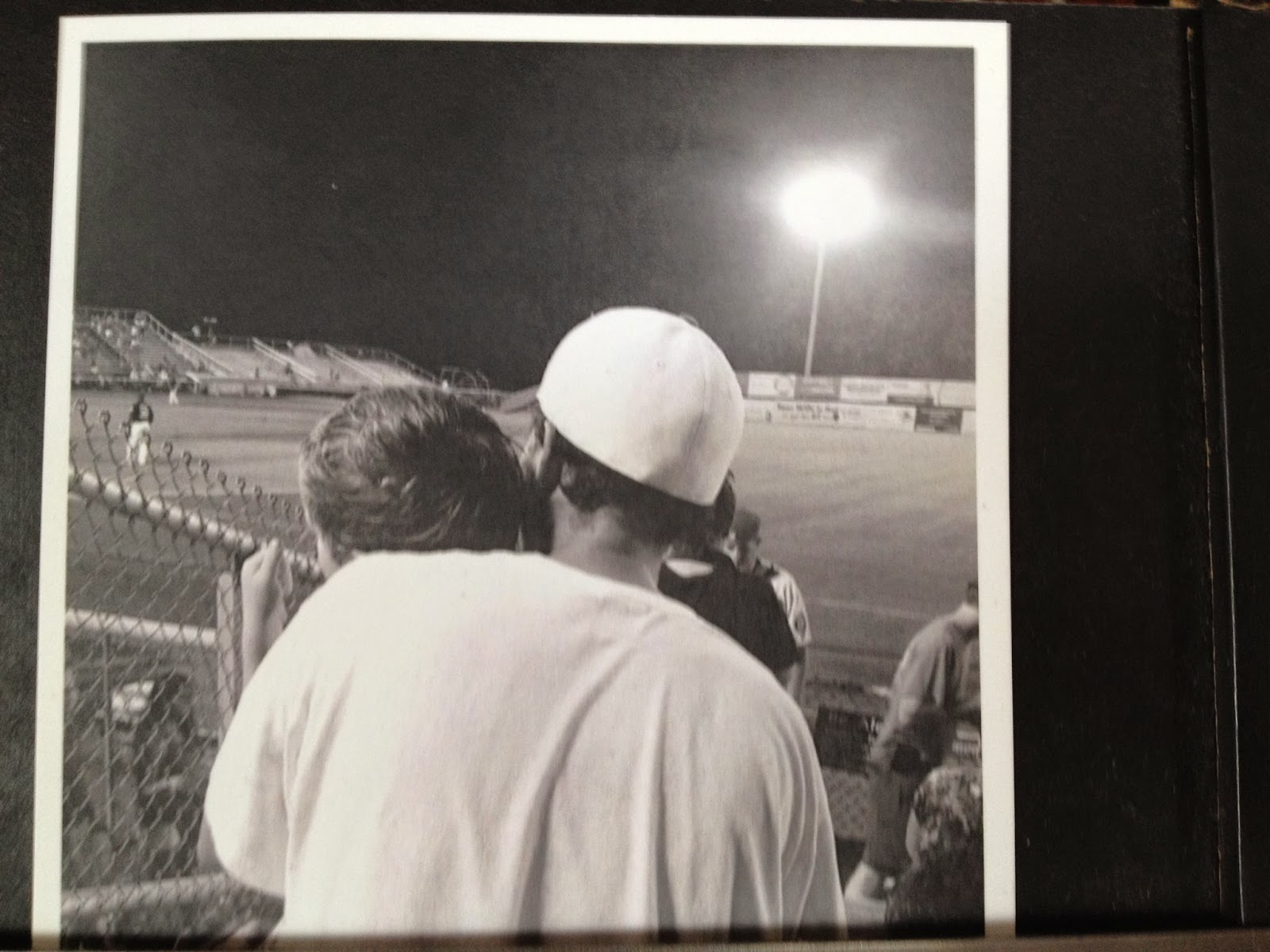