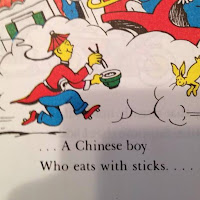 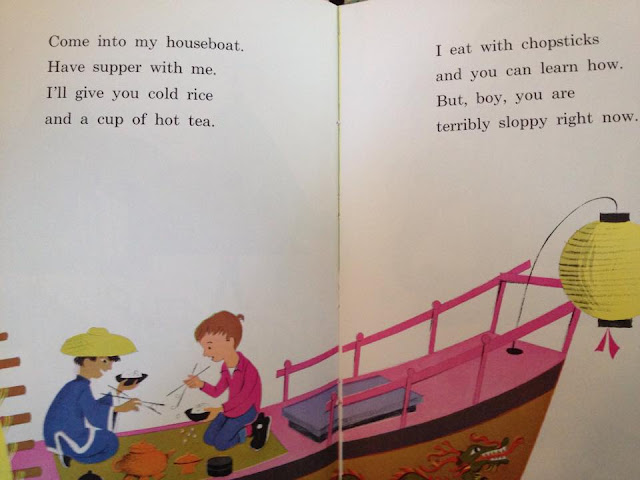 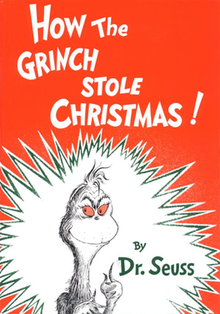 a Rafflecopter giveaway
Posted by Berto at 2:51 PM